While SPECS wanted to retain its position as one of Canada’s leading providers of property appraisal and insurance consulting services, the company was reinventing itself with a new brand identity. It was also starting to supplement its core services while offering new services to new target audiences. That meant the existing website simply wouldn’t do. The old site was lacking:

SPECS chose to work with LyntonWeb based on a referral from a LyntonWeb team member who had previously worked with the Canadian insurance consulting firm.

SPECS was looking to update the look, feel, content and branding elements of its site, with the addition of new service offerings to appeal to three new target audiences. It also wanted to increase its traffic, lead generation and lead conversion rates. LyntonWeb worked with SPECS team members to collaborate on content strategy, then incorporated new branding elements and content into the site’s redesign on the HubSpot platform.

Content Strategy- LW worked with SPECS to develop a content strategy that would appeal to all four of the company’s target audiences.

We expanded the content’s reach even further by translating all the web pages and adding a menu button that allowed visitors to easily switch between English and French. 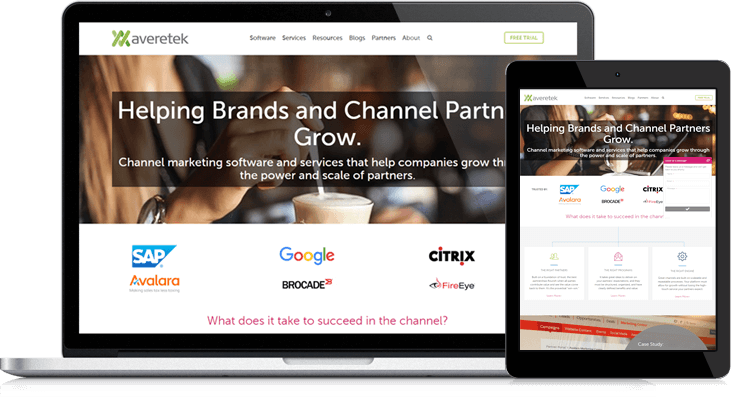 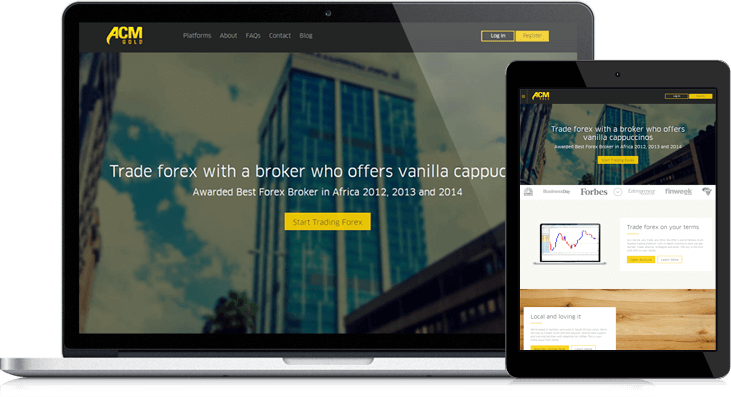 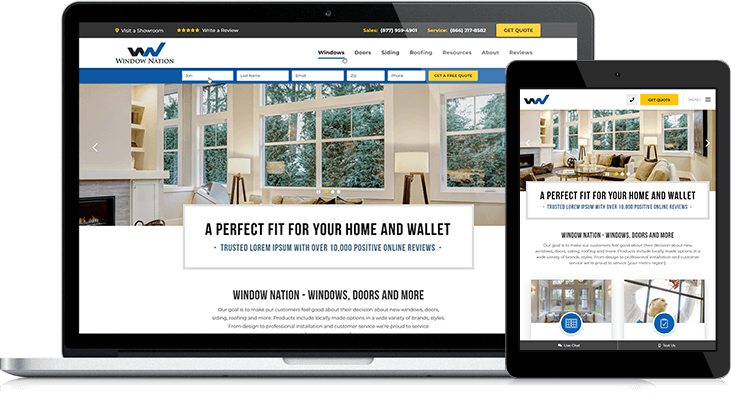