It’s the end of another week, and here we are at Friday. How’s that Christmas shopping going? Yeah, us too. Let’s move on. Here’s what we have for you this week on The Friday 5: Five Headlines from Social Media, Inbound Marketing, SEO, and Web Design, keeping you up to date with the latest news, trends and tips from the past week. 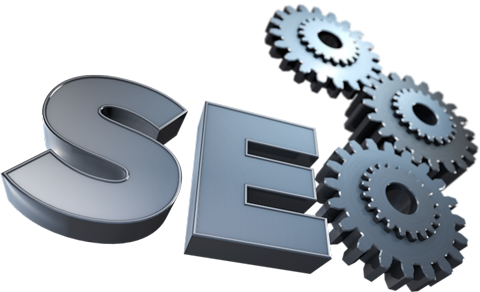 (Search Engine Watch) 2012 has been a year of rapid change. The markets have changed, the search algorithms have changed, the SERP results have changed, and how we define what we do is changing. We're in an industry that is now 15 years old and growing rapidly. SEO is forecast to be a $2.2 billion industry, according to the Forrester U.S. Interactive Marketing Forecast 2011 to 2016. The growth and importance of SEO and the fusion of search, site, and social fueled by advancement and integration of technology brings opportunity to scale our search and integrated marketed efforts to best effect for the best results. Here are some tips and a process that will help you build and, most importantly, scale your SEO campaigns in 2013.

2. The Social Media Marketing Honeymoon is Over 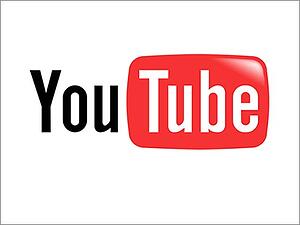 (Mashable) It's been more than a year since YouTube underwent a major redesign -- tweaking colors and layout, adding Google+ integration, and most importantly, adding channels you could subscribe to as easily as getting a season pass to a hit show on your DVR.

One year on, and the service is getting another upgrade. What's it all about this time? A subtle but important change in positioning video titles, as well as making that channel guide follow you around the site, suggesting shows you might like to subscribe to and videos you should be interested in based on your browsing history.

5. Social Media Trends to Watch in 2013: Convenience, Personalization & Transparency Rule
(B2Community) What does the near future of social media hold? Influential marketing expert Rohit Bhargava recently gave a sneak peek of seven of his annual 15 Social Media Trends to Watch at Potomac TechWire’s Social Media Outlook 2013. Bhargava is a marketing expert whose recently released second book LIKEONOMICS is a #1 Global Marketing Best Seller. He was a founding member of the world’s largest team of social media strategists at Ogilvy, where he advised leading global brands including Intel, American Express, Novartis, Unilever and dozens of others on marketing strategy. He is frequently interviewed in media globally as an expert on business trends, marketing and social media and has recently appeared in The New York Times, NPR, The Guardian (UK), Fox News and CNBC.

If you liked this blog post, you should share it. If you really liked you’ll probably like the information our whole team publishes—you should subscribe. You can also subscribe to our Lynton Webzine, a collection of articles from among the best sites in web marketing and design. And if you really, really, liked it, then you will like engaging with the likeable, knowledgeable, loveable bunch at Lynton through our social networks.