In its North America division, covering Canada, US and Mexico, IQAir was generating commercial leads through data captured on bid request forms that came in through its website. These data sets were being recorded within NetSuite, its CRM and ERP platform, which was being utilized as the sole repository for both marketing-qualified and sales-qualified leads.

At the same time, on the residential side, IQAir derives a significant portion of its revenue through dealer channels, including 3rd party websites, brick and mortar retailers and online buying clubs. As such, IQAir had to rely on indirect data such as warranty registration information to identify a large segment of its customer base.

Across both channels, all customer and prospect data resided in NetSuite, even though the platform lacked the sophisticated toolset required to analyze the data and then generate and execute meaningful sales and marketing strategies.

"The Lynton team was able to very professionally explain to our leadership why the integration was behaving the way it was, going to an appropriate depth of technicality. That helped us set expectations internally among all departments. And now I’m simply amazed at how well the integration works."

“The desire was to have a better understanding of who our digital audience was and what they were looking for, so we could more efficiently and effectively educate them about the products they were interested in,” Kinoshita said. “We do well serving the people who know that they want to buy from us, but we needed to do a better job of attracting audiences that aren’t familiar with us. On the commercial side we wanted to head into new verticals, too, so we knew we needed to be able to address very specific and varied needs of our prospects no matter how early or late in the buying process they were reaching out to us.”

The company decided to adopt HubSpot for inbound lead generation and engage the Lynton team to integrate HubSpot with NetSuite. While IQAir has an internal application development team, IQAir decided to bring in Lynton to alleviate pressure on their internal team to learn all the APIs and then design, build and test an integration that could meet all the business requirements in short order.

Initially, IQAir chose to focus on their commercial business, swapping out the forms generated through online bid requests and sending that data to HubSpot rather than to NetSuite.

Removing from the NetSuite database the leads that had not yet achieved sales-qualified status streamlined NetSuite for use by IQAir BDRs and enables the IQAir marketing team to segment customer data by product.

A secondary – yet also critical – aspect of the integration supported residential sales, which in North America make up about 90 percent of IQAir’s revenue. Through the integration, IQAir was able to segment their website traffic by air quality concerns and present customers with a better, more streamlined user experience.

Ultimately, IQAir settled on the most comprehensive integration possible between HubSpot and NetSuite. Lynton founder Daniel Lynton said the IQAir integration, which went live in June 2016, covered their product warranty registrations, sales orders, and sales opportunities, to give them a full picture in HubSpot of their sales process. It also included a particular challenge: Data from the company’s NetSuite webstore.

“That’s a big pain point, how to integrate all their eCommerce into HubSpot,” said Lynton. “At this point we’re syncing everything that it’s possible to sync.”

"In this competitive landscape, when you’re comparing vendors, it’s rare to see the level of client support that [Lynton] provided. They really went above and beyond in not cutting any corners."

Now that the integration is complete, IQAir’s marketing team is able to produce granular reports that showed the company’s leadership exactly how much revenue is attributable to each channel – organic, paid, referrals, emails – and they’ve seen some real surprises.

“Previously there wasn’t a strong understanding of how our different channels converted at different rates,” said Kinoshita. “We knew paid advertising was responsible for a significant amount of sales. But after integration, we were able to show our direct traffic converts at twice the amount that paid traffic converts... and the email traffic converts more than the direct, paid, and organic traffic put together!

“Based on these insights, we know precisely where to invest in our nurture programs. The amount of traffic converting from the website has doubled,” said Kinoshita. “The metrics that matter are all moving in the right direction and are right here at our fingertips.” 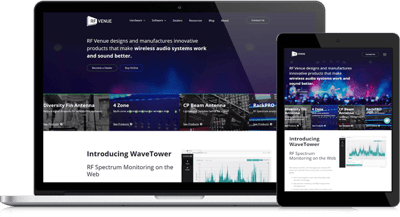 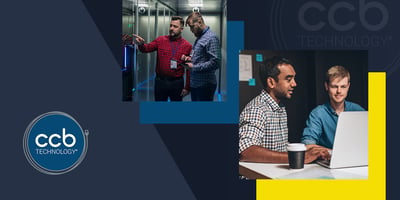 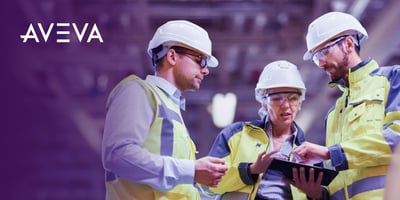